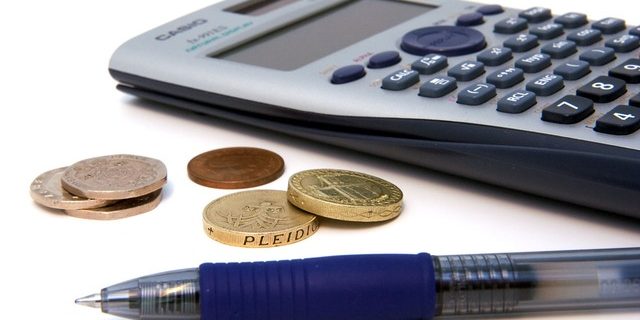 Data published by accountancy firm UHY Hacker Young points to a significant increase in the amount of additional VAT being paid by SMEs following compliance investigations. The accountancy firm’s research shows that in the past year, the HMRC took an additional £3.9bn in VAT payments from compliance investigations, an increase of 10% on the previous year. To put these figures into perspective, it is worth pointing out that this is almost double the £2.2bn extra VAT collected in the tax year 2010/11.

Many SMEs feel they are getting a raw deal from HMRC, as years of accepted practices are being challenged and overturned. They are beginning to feel an easy target for HMRC as it tries to increase tax revenues to offset falls elsewhere. The fact is that SMEs have to deal with local tax offices and the National Advice Service helpline to try and deal with disputes, while the large companies receive an HMRC specialist customer relationship manager. The notion that the large companies are getting a highly trained tax professional to work with in depth on VAT issues, while SMEs have to deal with the local tax offices, understandably leads to SMEs feeling they are being treated like second class citizens.

This increasingly hard line HMRC is adopting, however, is very difficult to challenge, as the law is very much stacked in their favour. Once HMRC comes to a decision it will stand and be enforced, unless it is challenged by the VAT payer. Unfortunately many SMEs will consider the potential costs of a challenge as prohibitive, particularly if there is a chance the case could get drawn out, and agree to pay the additional tax.

However, HMRC does not always get its own way. Last year a tax tribunal disagreed with HMRC on a case it brought against Glasses Direct. HMRC had argued that online sales of glasses should be VAT liable on the full value of the items because, unlike high street shops, they were sent out without accompanying “medical dispensing services”. The tribunal’s decision shows that HMRC decisions can be overturned.

Going forward, though, SMEs will need to be aware of the possibility of further compliance investigations and further tightening of prior arrangements. Given that many feel the level of service can vary significantly across HMRC offices, owners of small and medium businesses may be concerned about whether they are receiving the best advice, and obtaining the fairest results.