How the UK General Election Will Affect SMEs 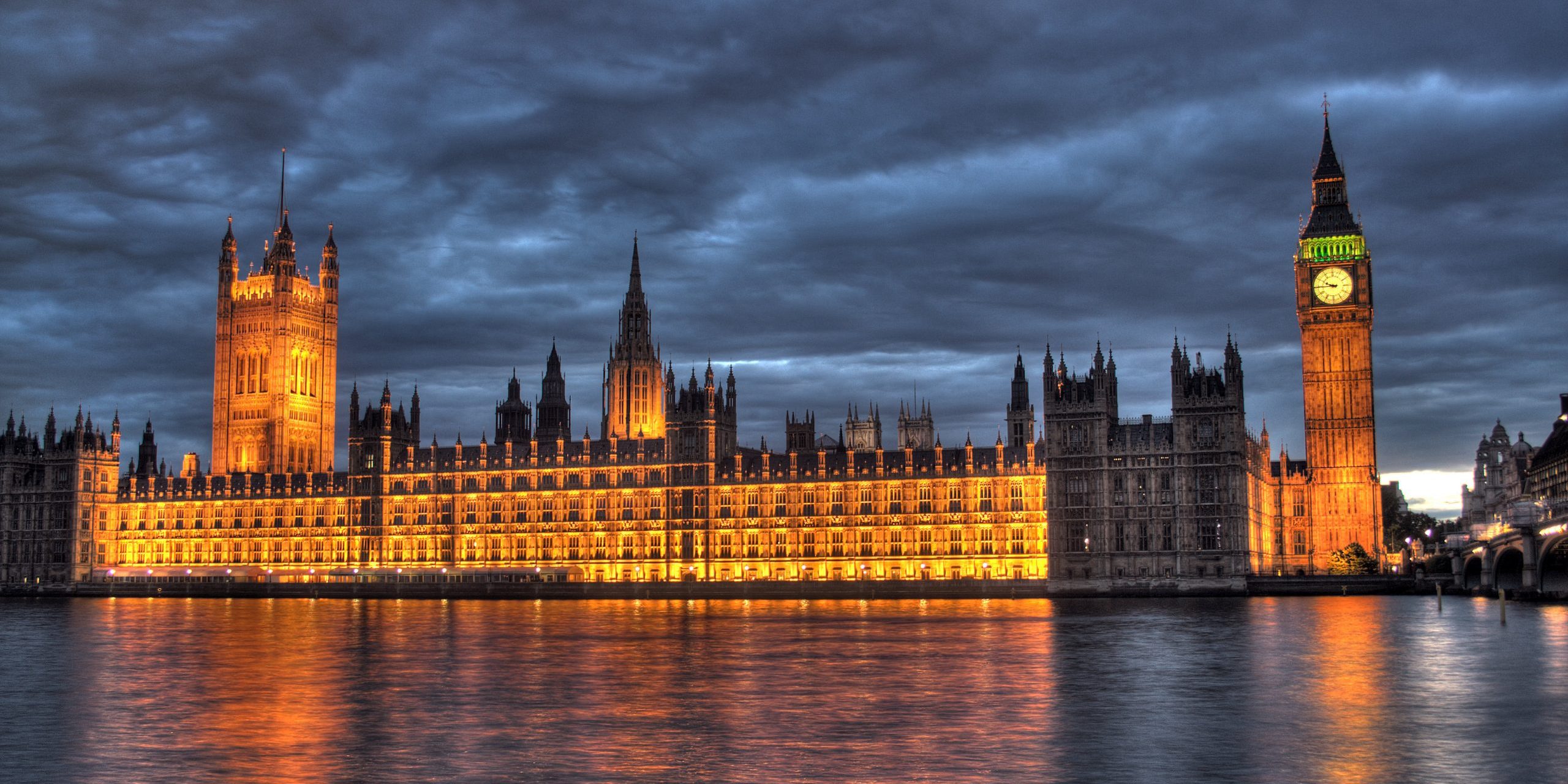 With the 2015 general election fast approaching, the two major parties have released their manifestos outlining their vision for the next five years. The Conservative party is still 100 per cent focused on economic growth and innovation, and this shone through in the recent budget. This put forward several commitments for the future, to help SMEs in Britain. With reviews of business rates and loans being made more accessible, Osborne wanted to show small business owners that the only way forward for them was with his party. Here are the main pledges by the Conservatives and Labour party, that are aimed at ‘wooing’ the Small to medium sized business (SMEs) owners.

How a Conservative Win will affect SMEs

David Cameron recognises how essential SMEs are to the UK economy. The Party has, therefore, given an undertaking to increase the proportion of central government spending that goes to SMEs, by 33 per cent. The manifesto outlines a new Conciliation Service for small businesses that would mediate in disputes, particularly for late payments. To emphasise how important the Conservatives are taking the prompt payment code, they will ensure that all government suppliers sign up to the pledge.

Mr Cameron and his party can claim that the economy is growing and that more of the same is needed over the next Parliamentary term. This sort of economic environment is, of course, great news for the small company business entrepreneur.

How a Labour Win will affect SMEs

The Labour party has made a promise in its manifesto to create a Small Business Administration. The idea is to make government more ‘accessible’ to SMEs. Mr Miliband wants SMEs to have a voice that is heard at the centre of government, to influence business policy decisions first hand. Like the Conservatives, Labour have identified late payments as an important issue and promises to strengthen the late payment rules.

Labour has promised to ‘balance the books’ and still cut the deficit, which may be a stumbling block for many SMEs to get around, going on the past record.

What may happen if a Coalition happens.

A coalition has such a variety of outcomes that any actual effect it will have on the business community is difficult to predict. For the SMEs, it is true to say though, that all parties recognise their importance. Fundamental core issues to help this sector will be more or less the same on whatever mix there is in a hung Parliament.