Over a Third of UK SMEs Ignoring Overseas Opportunities 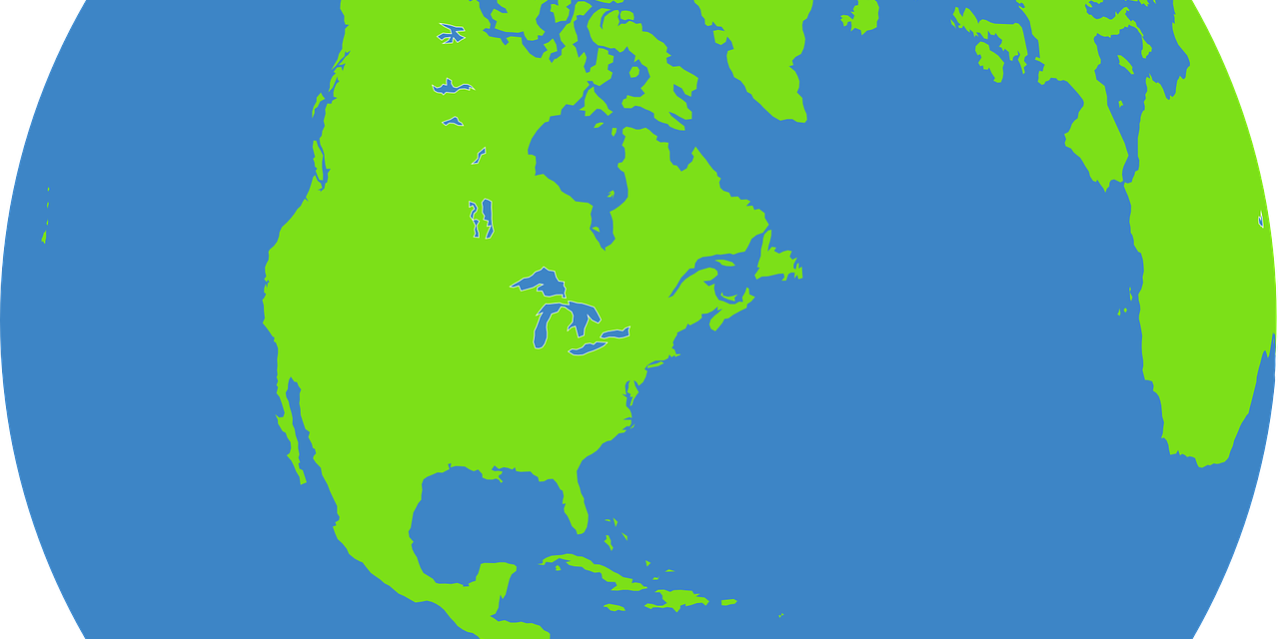 Here we look at the opportunities which many UK-based small and medium-sized enterprises (SMEs) have overseas, who is taking advantage of these opportunities and seeing success – and, interestingly, why many SMEs are ignoring the opportunity.

In a recent survey carried out by the leading accountancy firm KPMG in conjunction with YouGov, it was reported that over a third of small businesses (36%) had no interest in exploring overseas markets. Of the 1,100 SMEs that were surveyed, three main barriers were blamed – red tape involving complex bureaucracy or difficult local legal regimes in the country concerned, a lack of personal or company contacts, and few or no tax incentives to compete.

Moving from small businesses to medium sized ones, the proportion of these that reported not being interested in expanding overseas markets was noticeably lower – only one in five (20 per cent) expressed disinterest. Of the companies surveyed who actively export, over half of their overseas trade came from Italy and Germany. Geographically, within the UK, London based companies have been most likely to explore overseas markets (80 per cent), whereas less than half of SMEs based in the north east are likely to do so (only 47 per cent).

The Confederation of British Industry (CBI) says that smaller companies are more likely to survive and do well in the end if they actively take advantage of business opportunities in export markets. Although most SMEs that have survived the global recession tend to focus on the domestic market within the UK, this may in fact represent a lost opportunity. It is thought that such companies could take advantage of the significant potential for growth offered by markets abroad, where British products are often known and well liked. Some SMEs have already enjoyed considerable success and have expanded their turnover in this way.

Fostering connections and linking to others through social networks is considered by many to be an important first step. In a recent interview, Dominic Jermey, the chief executive of UK Trade and Investment, voiced the importance of looking for international trade and expressed his disappointment at the reticence observed in a minority of cases. He went on to mention the funds, support and advice available, emphasising the popularity of British products and the globalisation of sales and e-commerce.