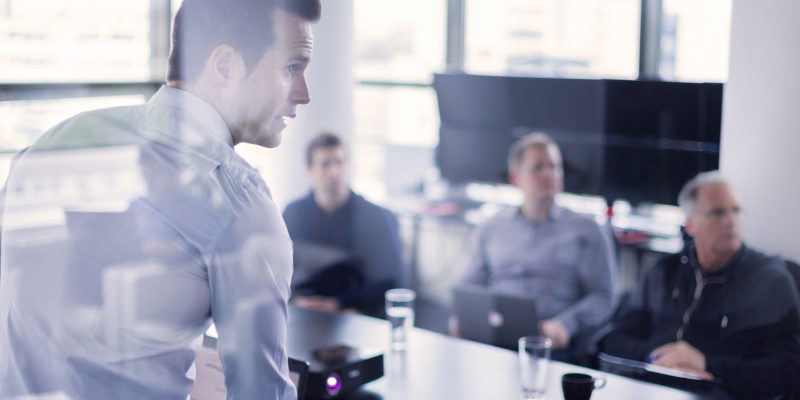 Small businesses are predicting the highest level of growth over the next five years, according to the latest Santander Corporate & Commercial Business Growth annual survey.

The usual definition of small and medium sized enterprises (SMEs) is any business with fewer than 250 employees. There were 5.2 million SMEs in the UK in 2014, accounting for over 99% of all private sector businesses in the UK, and contributing £1.6 trillion in turnover, according to the Department for Business Innovation and Skills.

In light of recent economic improvements, it seems that staff retention has also proven to be a focus for many SMEs in the coming year. Over 30% of SME bosses stated that retaining existing key staff was a short-term priority.

SMEs are not only focusing on retaining their staff, but also aiming to expand their businesses internationally, whereas priority in 2014 was on the survival of the business. Nearly one in five (18%) SMEs also stated that international growth was their ultimate business aim, compared to only 6% in 2014.

This report shows an ever-increasing level of optimism and renewal of business confidence, especially when compared with the challenging trading environment of recent years. Resilient SMEs have been diversifying and discounting as they innovate to grow turnover and it looks as though their efforts are now paying off. Hiring and retaining staff is another area where SMEs have experienced difficulties, but again they are reporting this as significantly less of a problem compared to previous years.

Where previously access to capital has been cited as an area of concern, there are now fewer than ever SMEs reporting this as a challenge when compared to previous years.

In terms of support for SMEs, the government has been actively facilitating SME growth, with more than 40,000 SMEs already having benefited from a £40 million Broadband connection voucher scheme for 2015/16. In addition to this, SMEs are able to claim up to 225% tax relief on research and development costs in order to remain competitive.

The Growth Voucher Scheme is another example of government support, helping small businesses to find strategic advice from private sector suppliers who can help their business to grow. The government is taking an active effort to make sure that SMEs are no longer shut out by excessive bureaucracy and poor procurement practices.

Overall, optimism is on the rise for SMEs, especially for those based in the East Midlands (who are predicting an average turnover of 109% over the next five years).

Peter Vinden, a construction advisor at Vinden said “These are extremely positive results. Small and medium enterprises play a critical role in the economy and a prediction of growth over the next five years is fantastic news for the UK economy”.