SME Lending Up 55% in September 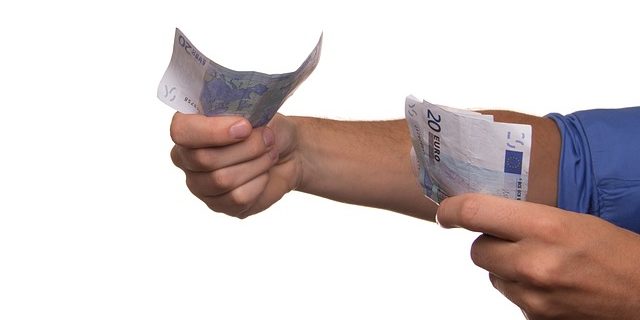 Improvements in SME Lending Conditions
Small businesses have benefited from record levels of financing thanks to a long awaited improvement in SME lending conditions, and a rise in fresh lenders including; peer-to-peer lender Wellesley & Co., founded in 2013, and Shawbrook Bank, established in 2011. Additionally, a report from the Bank of London and The Middle East (BLME) indicates that medium-sized firms are also becoming more confident as economic conditions begin to improve. According to the finance brokers trade organisation, the National Association of Commercial Finance Brokers (NACFB), all the lending platforms including: high street banks, crowdfunders, peer-to-peer networks and challenger banks experienced a rise in funding. In September 2014,  a record high of around £1.25 billion was loaned to small firms, culminating in a whopping 55% increase on 2013. The amount represents a 25% increase on May 2014, when lending totalled £1 billion. In September 2013 the figure was £800 million, compared to £750m in September 2012.

Many Businesses Are Still Unaware of All the Finance Options Available
Marcus Grimshaw, chairman of the NACFB, stated that: “In recent years we’ve seen a burst of new lenders enter the market to support many thousands of SMEs who have previously struggled to secure finance, despite being in a strong position to grow. Reaching £1.25bn lending in a single month is a very positive signal that lending conditions for SMEs are improving, and lenders old and new are making an impact.” Yet despite this positive news, the NACFB has said that most SMEs are still not fully conversant with the options available to them over and above standard high street bank lending; “There are still too many business owners who are in the dark about their finance options. There are many lenders in the UK who are already lending to small businesses, and would love to lend more” added Grimshaw.

Finding Alternatives to High Street Banks
Reports from the government indicate that first time finance applications are subject to a massive 50% rejection rate, leading companies to have to rely on bank overdrafts and credit cards to fill the void, despite the huge number of UK lenders who are currently giving finance to small businesses, and who have the capacity to lend more. The NACFB is working hard to change this dynamic, and has stated that the government needs to back the future promotion of financing, including the referral process for SME: an first-class scheme which connects suitable alternative lenders with companies who have been turned down by the high street banks.

A Positive Future for SME Funding
According to a survey conducted by the BLME, over three quarters of medium-sized firms are cheerful about their company’s economic outlook, a vast improvement from a year ago, and an indicator of the emerging economic recovery. In addition, the Chancellor, George Osborne, is likely to back enterprise by identifying viable measures to boost SME lending in his Autumn Statement.

Find out more about our asset financing options or our practice finance options.