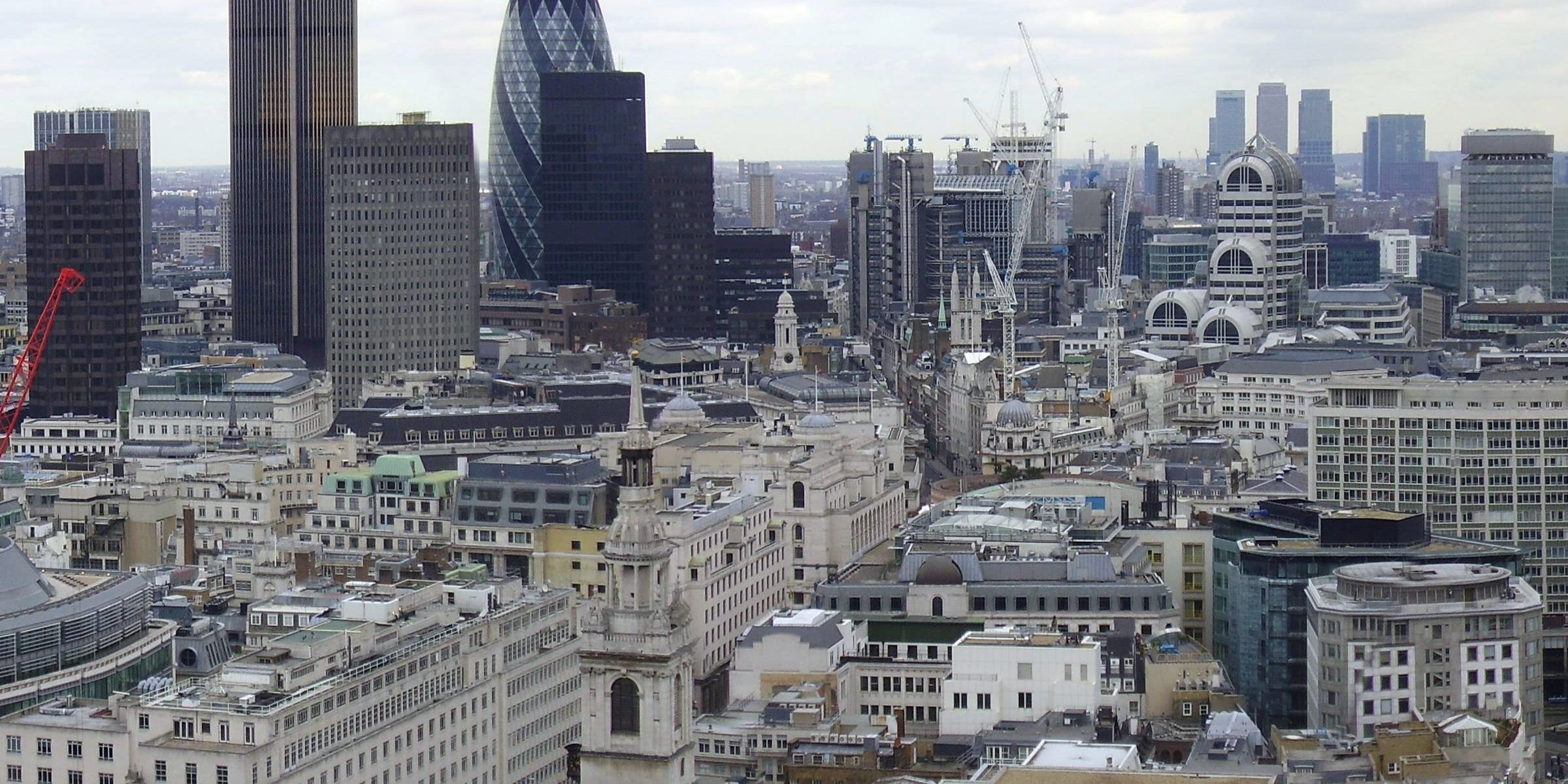 The fortunes of the UK’s financial services companies has improved markedly in recent months according to a recent survey. The survey, which was conducted by the Confederation of British Industry (CBI) and the consultancy firm PWC, indicates strong signs of growth concerning the 109 companies surveyed. The survey revealed that, over the last few months, more staff have been recruited and that profits are increasing.

This growth comes after the financial crisis of the last decade saw banks and financial services having to make difficult decisions. New regulations were introduced in the wake of the crisis, but these new regulations also resulted in jobs and costs being cut.

Notable improvements, the survey found, were in business volumes and profits. In the third quarter, business volumes grew at a speed not seen since 2007, while greater profits were reported by 60% of companies.

The current quarter is also expected to see continued promising signs of growth, as most companies predict that their volumes and profits will move in an upwards direction. At the top of the list of concerns of the companies surveyed, as they look to grow, was that of competition. Financial transaction tax was another area of concern.

The CBI’s director of economics, Rain Newton-Smith, identified that companies were “feeling “more assured”, and were now feeling confident enough to look to compete for new customers and business. The CBI estimates that at the end of this year there will be as many as 1.15 million people employed in financial and insurance-related work. This figure would be up on the corresponding 2013 figure by around 28,000.

Astbury Marsden, the recruitment firm, highlighted the fact that job growth regarding London-based financial sector companies had been particularly impressive. Job recruitment had increased by over 46% for London companies, compared to the same period in 2013.

Astbury Marsden director Adam Jackson believes that companies are looking to build up their ways of earning revenue, and that this will have a positive impact on several areas in the financial sector. Areas that can expect to see an increase in job recruitment are equities, trading, and broking, as well as finance departments at corporations.

With equity markets becoming stronger there was a need to hire an increasing number of front office staff and dealmakers, while regulatory and compliance-related jobs also saw a sharp increase. An increase in IT infrastructure-related jobs was also seen, with big investment banks hiring more staff to help deal with potential threats. In addition, required improvements in data protection systems was also resulting in sizeable staff recruitment.