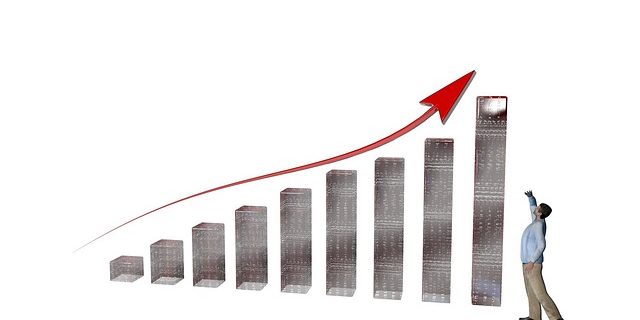 Nesta, Britain’s innovation foundation, and the University of Cambridge, have conducted the biggest ever study of alternative finance. The recently published Nesta and the University of Cambridge report was supported by PwC and ACCA. The report’s findings indicate a wide variety of ways that alternative finance is being generated. These ways include crowdfunding, invoice trading, and peer-to-peer lending. New ways of direct funding are also becoming particularly prevalent online. While most related providers have only been in existence for about 5 years.

Because of how funding is evolving, new regulation was introduced by the Finance Conduct Authority (FCA) in April. In 2014 so far, alternative finance platforms have been used regarding loans and investments, as well as for donations.

How SMEs Are Benefiting From Alternative Finance

Small and medium-sized businesses are notably benefiting from the alternative finance market. It is estimated that 7,180 SMEs will have received over a billion pounds in business finance by the end of 2014. By comparison, a Trends in Lending report by the Bank of England shows that lending by banks to SMEs is down considerably, at £400m less. However, much work is still to be done with regards to raising awareness of alternative finance options that are available to SMEs. A study carried out by Aviva Earlier this year revealed that 33% of SMEs surveyed had no knowledge of alternative finance or how it worked. Other notable organisations that have benefited from the growth of alternative finance options include Charities and community organisations.
As the area of alternative funding continues to grow this can only mean that an increasing number of SMEs will benefit in the future, especially as banks continue to have more stringent lending conditions than many of the finance providers in the alternative market.