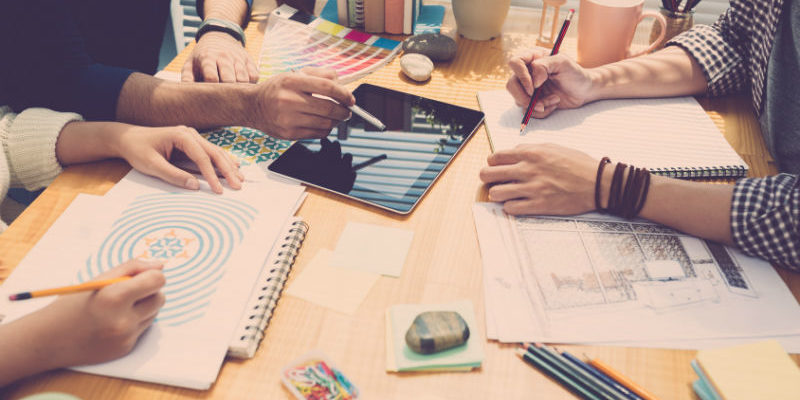 The recent Small Business Outlook 2015 report by Centre for Cities has found that small to medium sized businesses involved in “new work”, such as the creative, professional and digital sectors, are driving growth within the top UK cities.

The report found that SMEs within these “new work” industries have been outperforming other industries. From 2008 to 2014, the total number of SMEs in “new work” increased by 17% and within this figure, the creative sector grew by a substantial 25%.

The specific factors reviewed in the report were around overall job growth, productivity and average salary. The results also stated that cities with a high proportion of SMEs based in the digital or professional sector were more likely to witness an increase in employment levels, showing how these businesses have had a positive effect on the current economy.

The report also found that these SMEs were not evenly distributed between the cities that they focused on, as the shift towards “new work” was confirmed to be more predominant in the south of England. Apart from Aberdeen, the highest average concentration of “new work” SMEs were found in southern cities such as Reading, Cambridge, London and Oxford. However, one reason for this outcome could be due to the fact that there are more SMEs overall in these cities than other cities included in the report, such as Burnley, Doncaster and Grimsby.

The map of “new work” SMEs can also give us some level of indication around what environment SMEs thrive best in, for example the benefit of a denser, urban location that is more “digitally and globally connected”. According to Centre for Cities, this is something that could be improved on for smaller cities in sparser locations in order to “ensure they are able to maintain and grow their highly innovative SME base”.

Economic disparity between locations is something that could also benefit from being acknowledged, according to Alexandra Jones, chief executive of Centre for Cities. She stated that the government “needs to give cities greater control over skills, infrastructure and spending, to help them become more responsive to the needs of local businesses”, which would benefit long term growth and success.

Finally the report stated that the goal for long term success does not mean replicating the success of places like London’s ‘Tech City’, rather that growth comes “organically through the decisions of firm and individuals and the interactions between them”. When cities are able to be realistic about their circumstances and “the nature of their local business base” they will be able to provide suitable support and opportunities so that their SMEs can continue to thrive.