Approval received for £1.7b Yorkshire mine 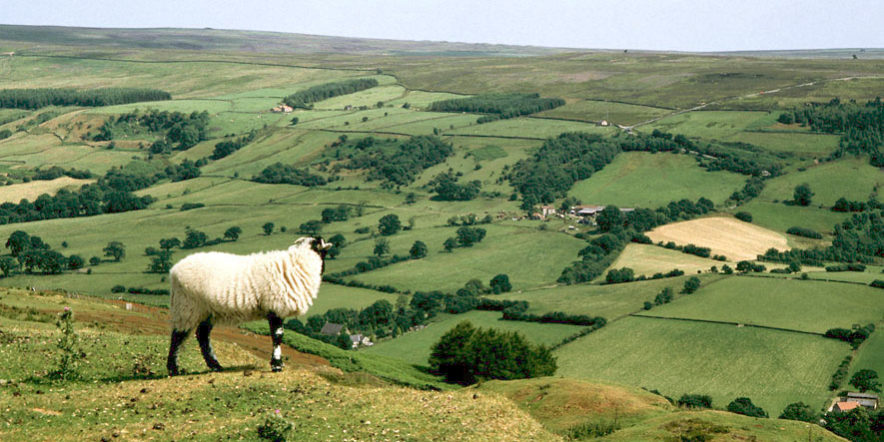 On June 30th 2015 a £1.7b potash mine proposal secured approval from the park authority of the North York Moors National Park. The Sirius Minerals project will create over 1000 jobs and pump billions into the local economy, providing a boost to the area around the port town of Whitby. The mine, known as the York Potash Project, will be open for at least 100 years and Sirius Minerals estimates it will contribute £1bn per year to the national GDP once it is fully operational.

The mine will exploit a huge seam of polyhalite found 1.5km underground, with tunnels running from 16 km inland to up to 14 km offshore. Polyhalite is a potassium-rich mineral and a type of potash which is a vital ingredient in fertiliser. It is unique to other forms of potash in that it combines four of the six essential nutrients needed by plants – potassium, magnesium, sulphur and calcium. It is expected that the global demand for potash will grow as the need for higher yield crops increases due to the world’s growing population.

There has been some opposition to the mine, including concerns over its affect on the natural environment. Sirius Minerals has said it will be the “lowest impact mine in the world” and most of the construction will be underground and out of sight. The tallest building will be 12 metres high and most buildings will be screened by trees. In addition the firm is building a 37 metre-long tunnel under the national park to transport the polyhalite to Teesside for export, taking the pressure off local transport and roading infrastructure.

There has been further concern about the mine’s cost to the tourism market. A report commissioned by the North York Moors National Park estimates that the Whitby tourism industry could lose £10 million annually during the 5-year construction of the mine. After construction is complete, the mine could cost the tourism industry an additional £5 million per year. Local reporting has also highlighted the cost to the taxpayer that has already been accrued. The application process has cost in excess of £1.4 million covering resources, staffing and consultancy, although part of that has since been recouped from Sirius Minerals.

Rival mine Cleveland Potash, which has operated the nearby Boulby mine for decades, has objected to the new mining initiative. It states the potash industry is already over-supplied and Sirius Minerals’ £1bn estimated future contributions to the UK economy would be based on it claiming 86% of the world potash market. This is not supported by recent news that one of the mine’s customers has just tripled their order. On August 19, Sirius Minerals announced that it has just upgraded its agreement with a Fortune 500 US-based agribusiness customer. It was initially providing 500,000 tonnes for a 5-year period, which has since been tripled to 1.5 million tonnes. At this point, the name of the counterparty remains confidential.